Once we recognize exclusion from a historical perspective and a technological lens, what can we do about addressing it?

The best time to get started is right now.

Kat Holmes’ Mismatch framework is a useful framework for addressing the imbalances that have been created by technological advances over the last few decades.

“Exclusion happens when we solve problems using our own biases. Seek out exclusions as opportunities to create new ideas and inclusive designs.”

“Human beings are the real experts in adapting to diversity. Inclusive design puts people at the center from the very start of the process, and those fresh, diverse perspectives are the key to true insight.”

Solve for one, extend to many.

“Everyone has abilities, and limits to those abilities. Designing for people with disabilities actually results in designs that benefit people, universally. Constraints are a beautiful thing.”

Related to tech exclusion lies a much deeper kind of exclusion.

(MIT Economics Professor) Temin argues that, following decades of growing inequality, America is now left with what is more or less a two-class system: One small, predominantly white upper class that wields a disproportionate share of money, power, and political influence and a much larger, minority-heavy (but still mostly white) lower class that is all too frequently subject to the first group’s whims.” —The Atlantic

Moving On Up: Teaching With the Data of Economic Mobility by NYT team

The Internet has become terribly imbalanced. Can we fix it?

A meditation on the open web [Video]

“What is the world of the open web like, beyond the walls of dominant social media platforms? How do our experiences of the internet differ depending on where we spend our time and share our ideas? Come with us on a journey to explore the landscape of the web and get to know the people and possibilities of open source, the open web, and open opportunities.”

“The technology industry, like all industries, follows cycles, and the pendulum is swinging back to the broad, empowering philosophies that underpinned the early social web. But we’re going to face a big challenge with re-educating a billion people about what the web means.” 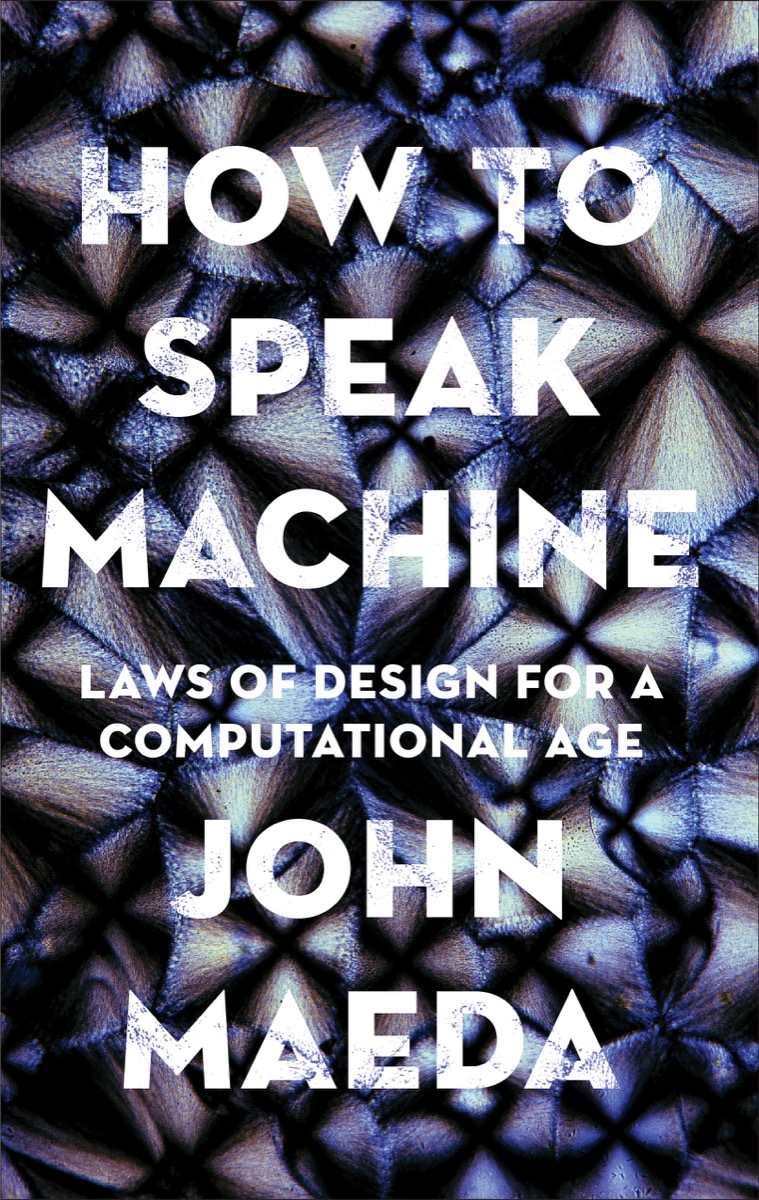 You can pre-order How To Speak Machine: Laws of Design for a Computational Age from IndieBound to support independent book stores, or Barnes & Noble as a non-Amazon alternative, or Amazon because 80% of us tend to choose this route.

Advice: It’s impossible to be an ally to everyone, but you can try.

When everyone gets the same opportunity, that’s considered fair to those who come with an existing (and often unconscious) unfair advantage.

When everyone gets the opportunity to be on a level playing field with their peers, it means that there is an unusual level of fairness to compete.

“I read a study that measured the efficiency of locomotion for various species on the planet. The condor used the least energy to move a kilometer. And, humans came in with a rather unimpressive showing, about a third of the way down the list. It was not too proud a showing for the crown of creation. So, that didn’t look so good. But, then somebody at Scientific American had the insight to test the efficiency of locomotion for a man on a bicycle. And, a man on a bicycle, a human on a bicycle, blew the condor away, completely off the top of the charts.

I wonder if the fear of AI by techies is driven by an underlying fear that they themselves can/will be replaced. And if so, that gives me hope. Because self-preservation is a stronger motivation than the desire to make world peace. Time to ally-up!

We’re all in this together.